about the project
in 2017 the continente magazine, a monthly periodic from recife with 20 year of journalist coverage about culture, decided to start a graphic novel section in its magazine that could address music and art issues in a different approach, more open and allegorical.
the idea was to bring graphic artists to collaborate with writers in original content. to debut the section i was invited by the magazine to draw the first graphic novel of the series in 2017, and continued our collaboration in other two novels, in 2018 and 2019.
as the work naturally unfolded through each commission, the theme of the three stories became part of the same universe, each one as a biographical fragment of three of the greatest singers and symbols of the brazilian northeast popular song: luiz gonzaga, alceu valença and jackson do pandeiro. together with the bond present in the theme, the graphic style and number of pages was maintained throughout the novels as well, creating the idea of a trilogy.
my roles
script edit
storyboard
illustration
contribution
script in luiz gonzaga and jackson do pandeiro by débora nascimento
script in alceu valença by andré valença
published by continente magazine
risograph edition of Alceu Valença by riso efêmero
luiz gonzaga
the first of the three novels, tells the childhood history of the brazilian music icon luiz gonzaga. ​​​​​​​

alceu valença
the second novel of the series tells about the time the brazilian composer alceu valença lived in france.

A year after the Continent Magazine release, a small edition of 300 copies printed in risography was made by the Riso Efêmero press. 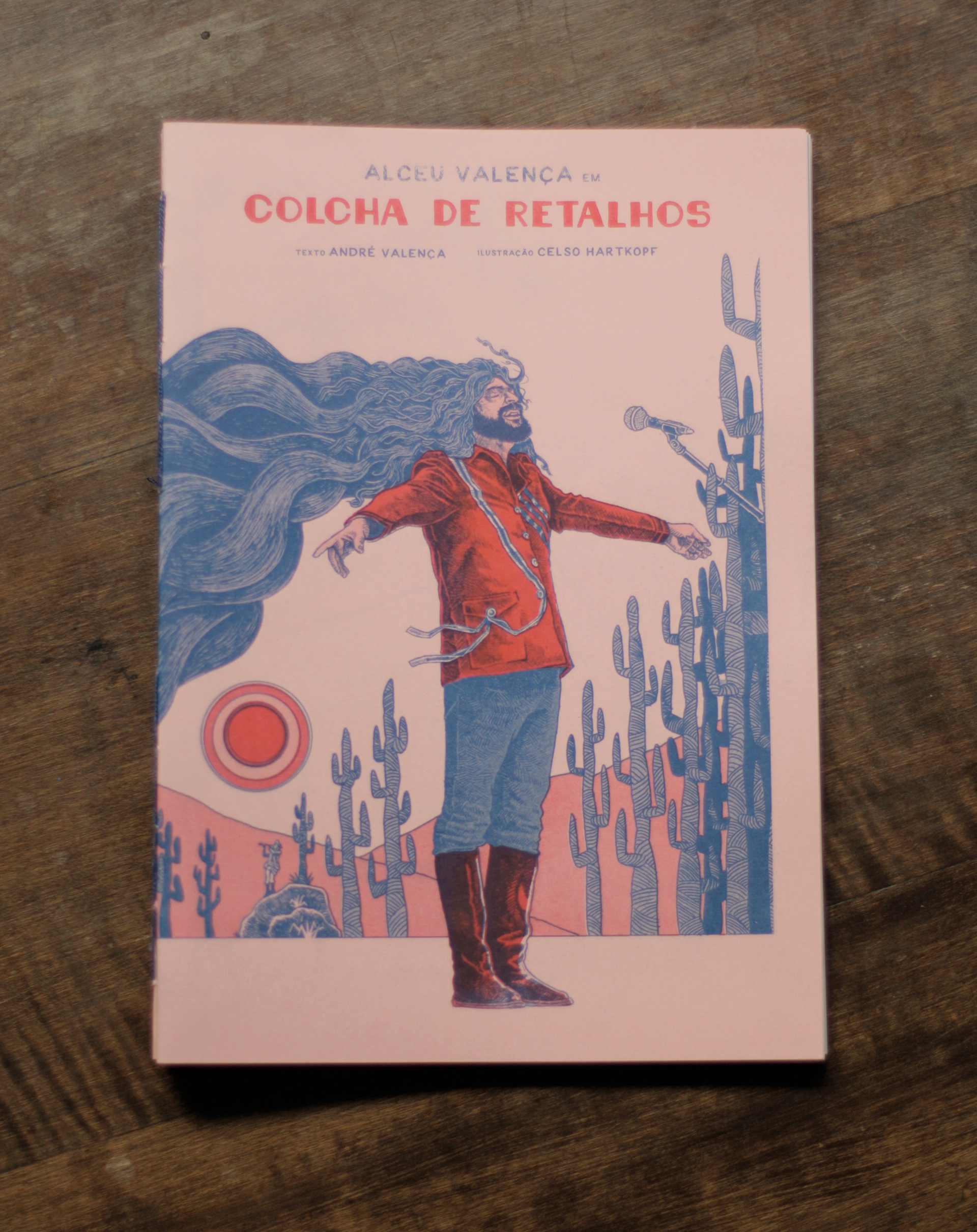 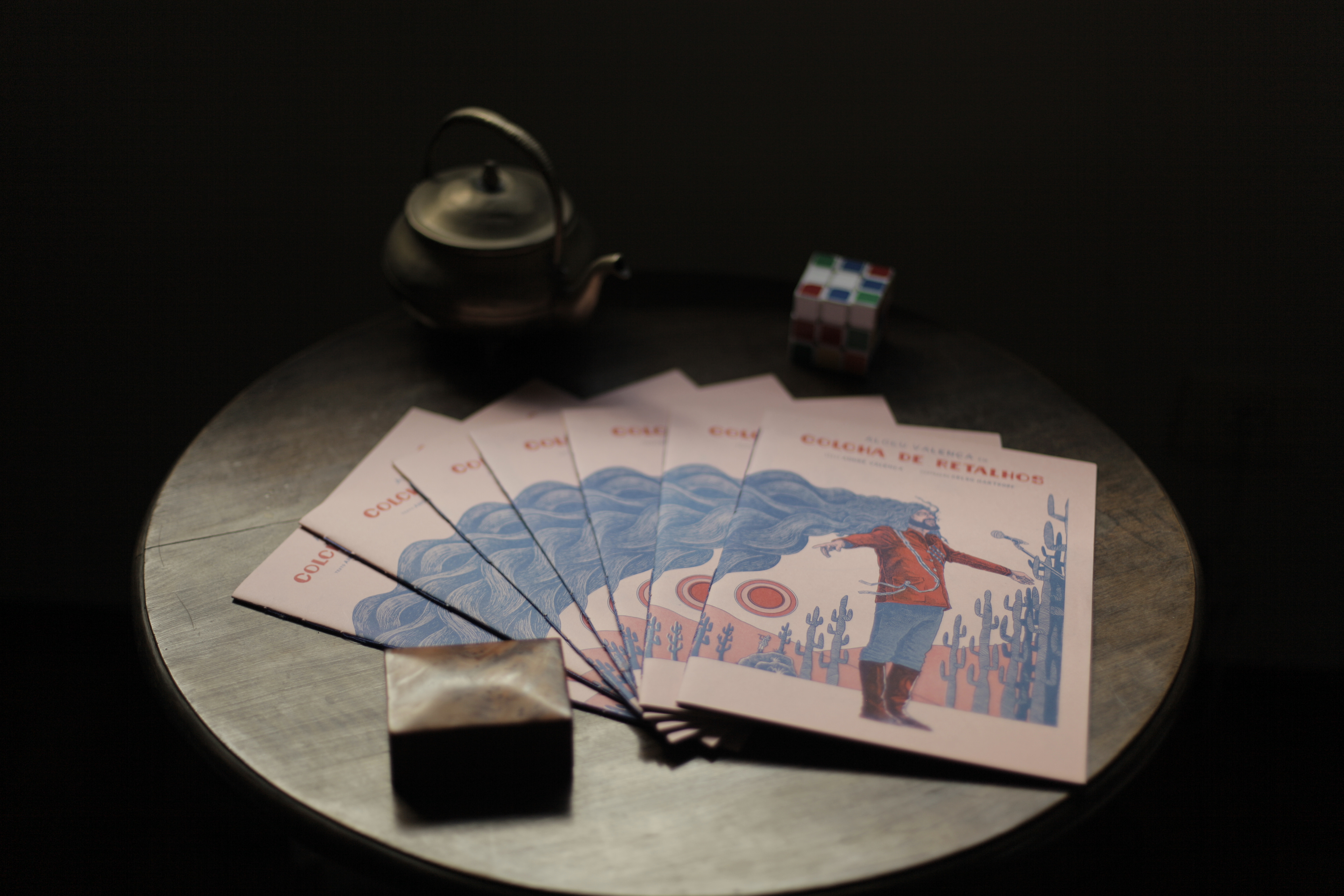 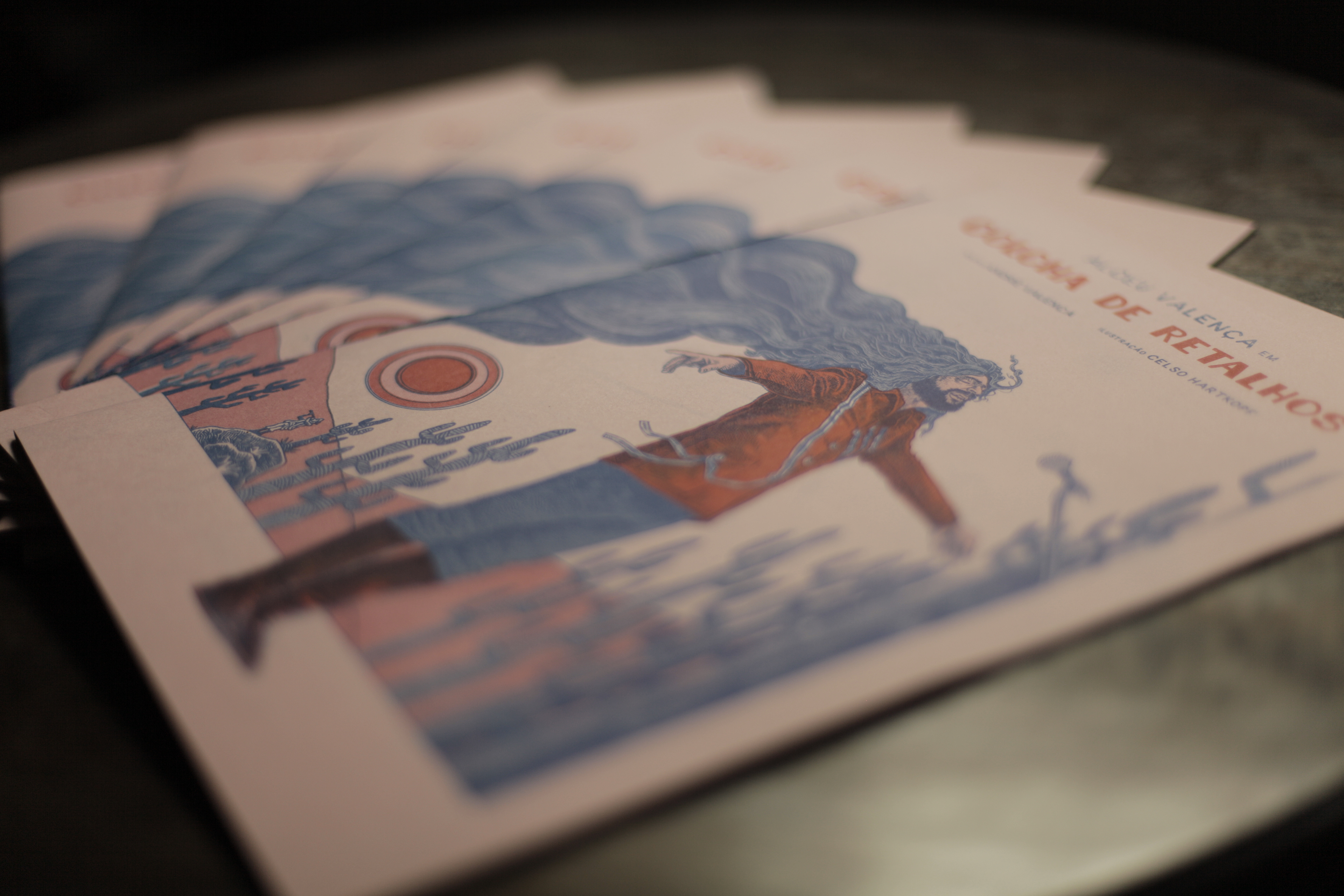 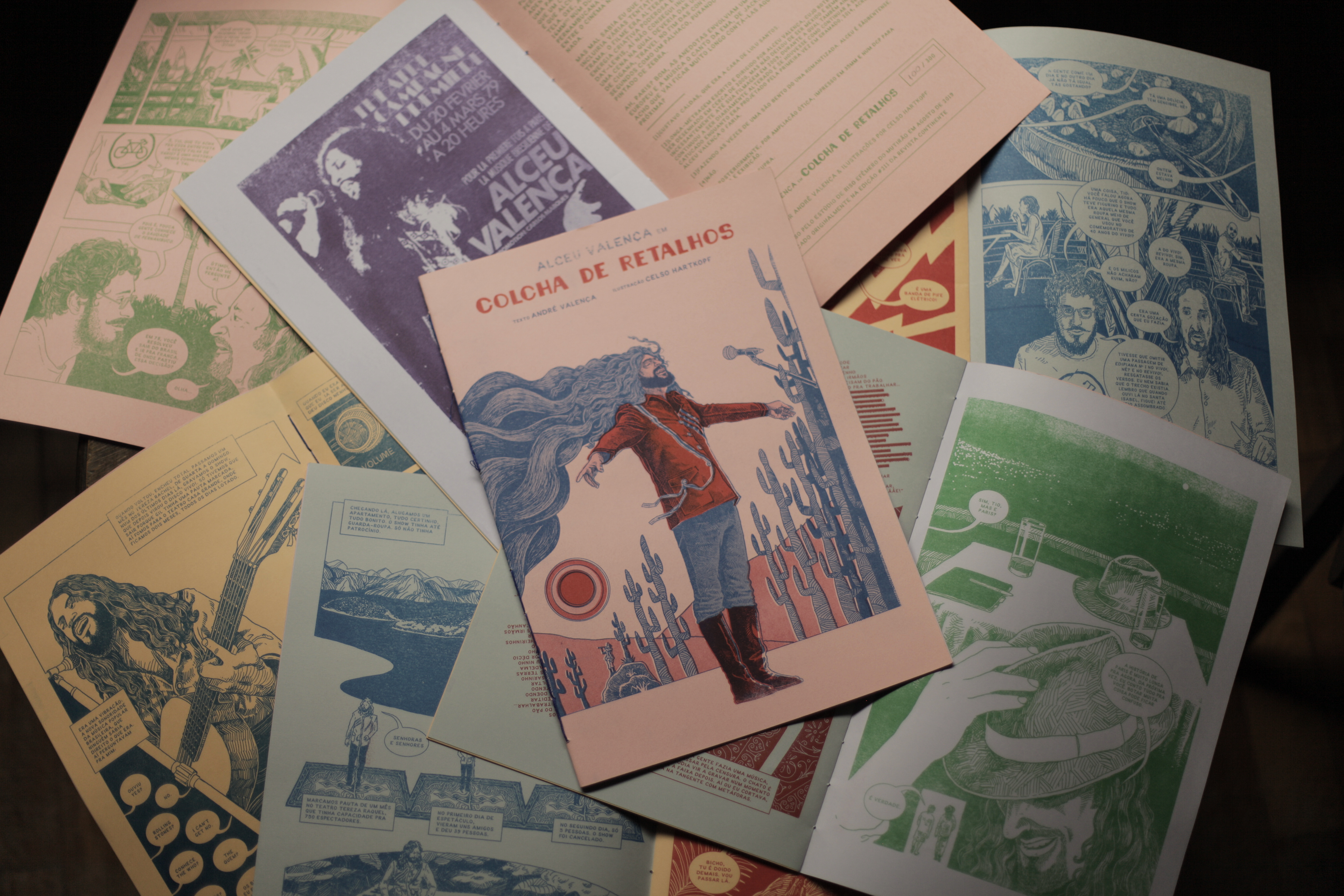 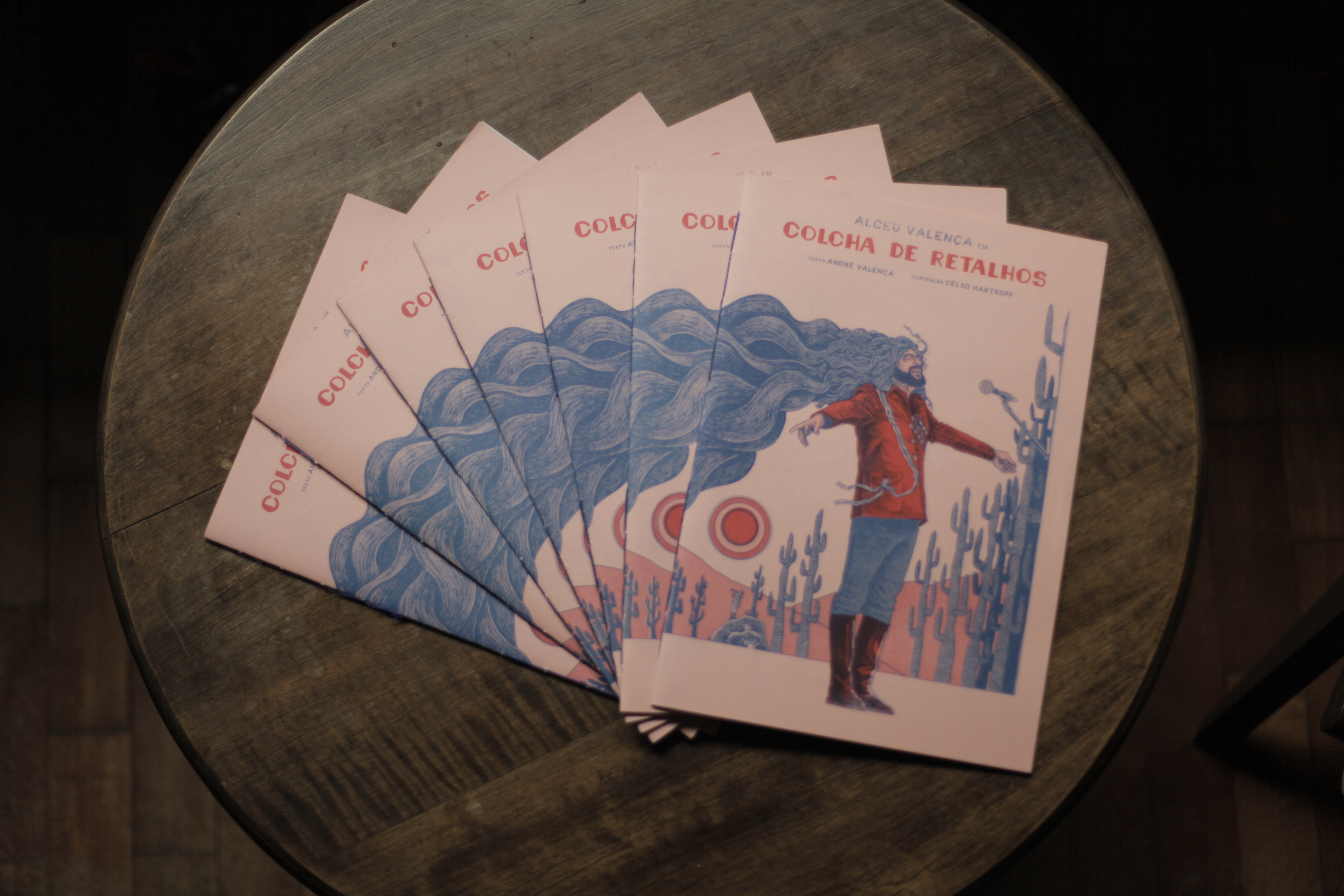 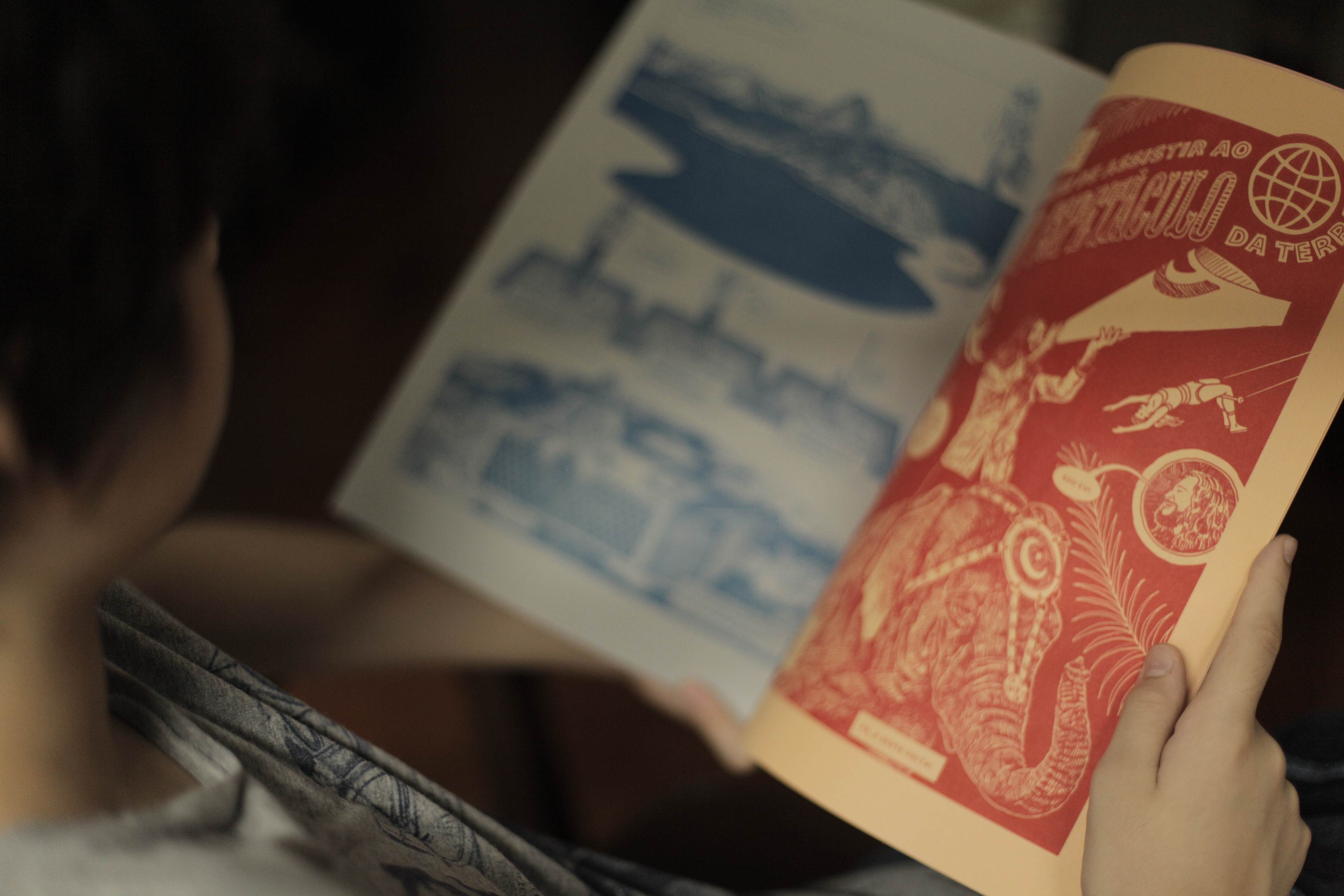 jackson do pandeiro
the final story of the series tells a resume of the history of jackson do pandeiro in celebration of the centenary of the icon of brazilian rhythm. the continent magazine also run a poster inserted in the edition and a launch event with a concert by silvério pessoa interpreting jackson.

a small run of 50 risograph prints was also made in celebration of the artist's centenary. 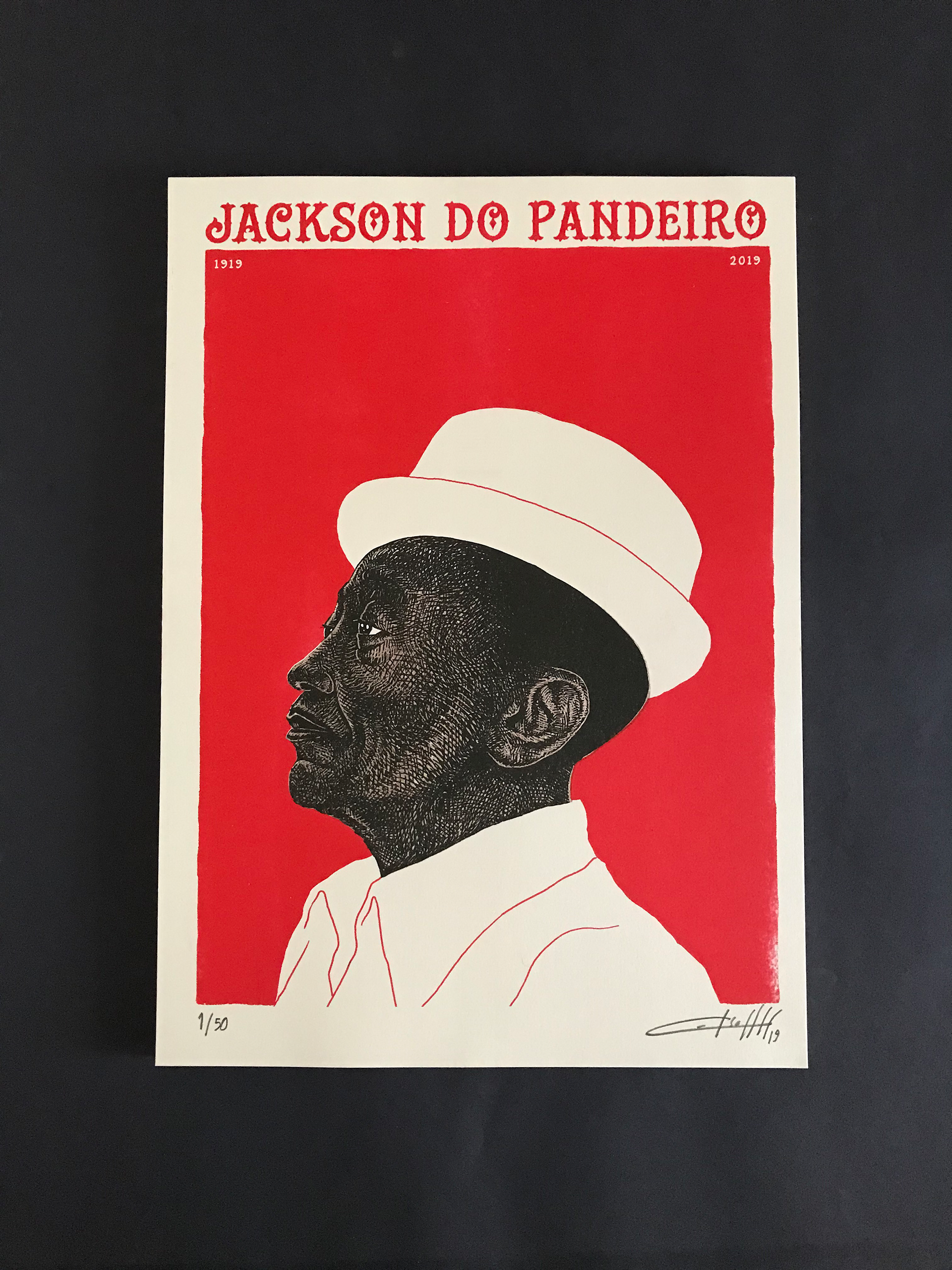 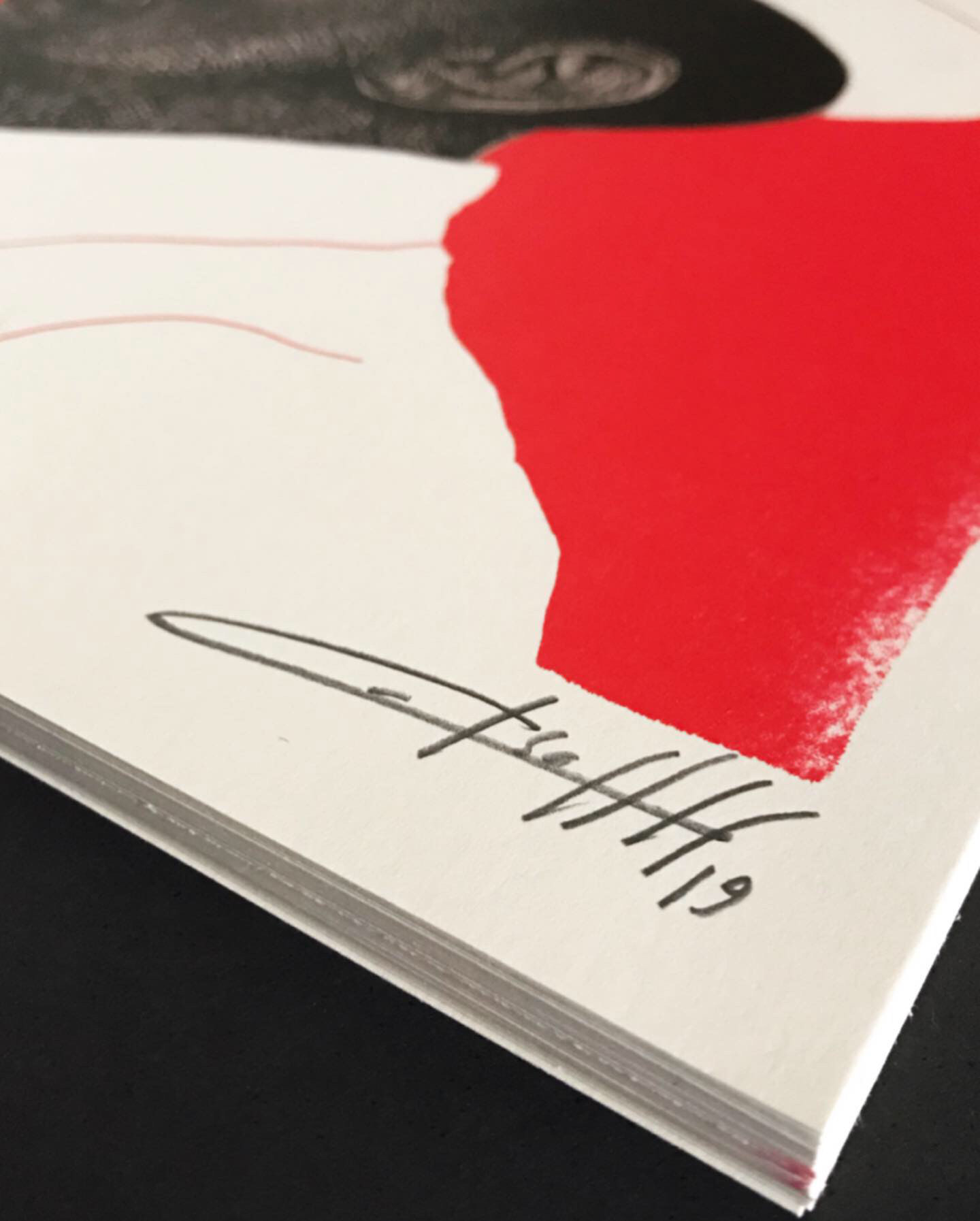 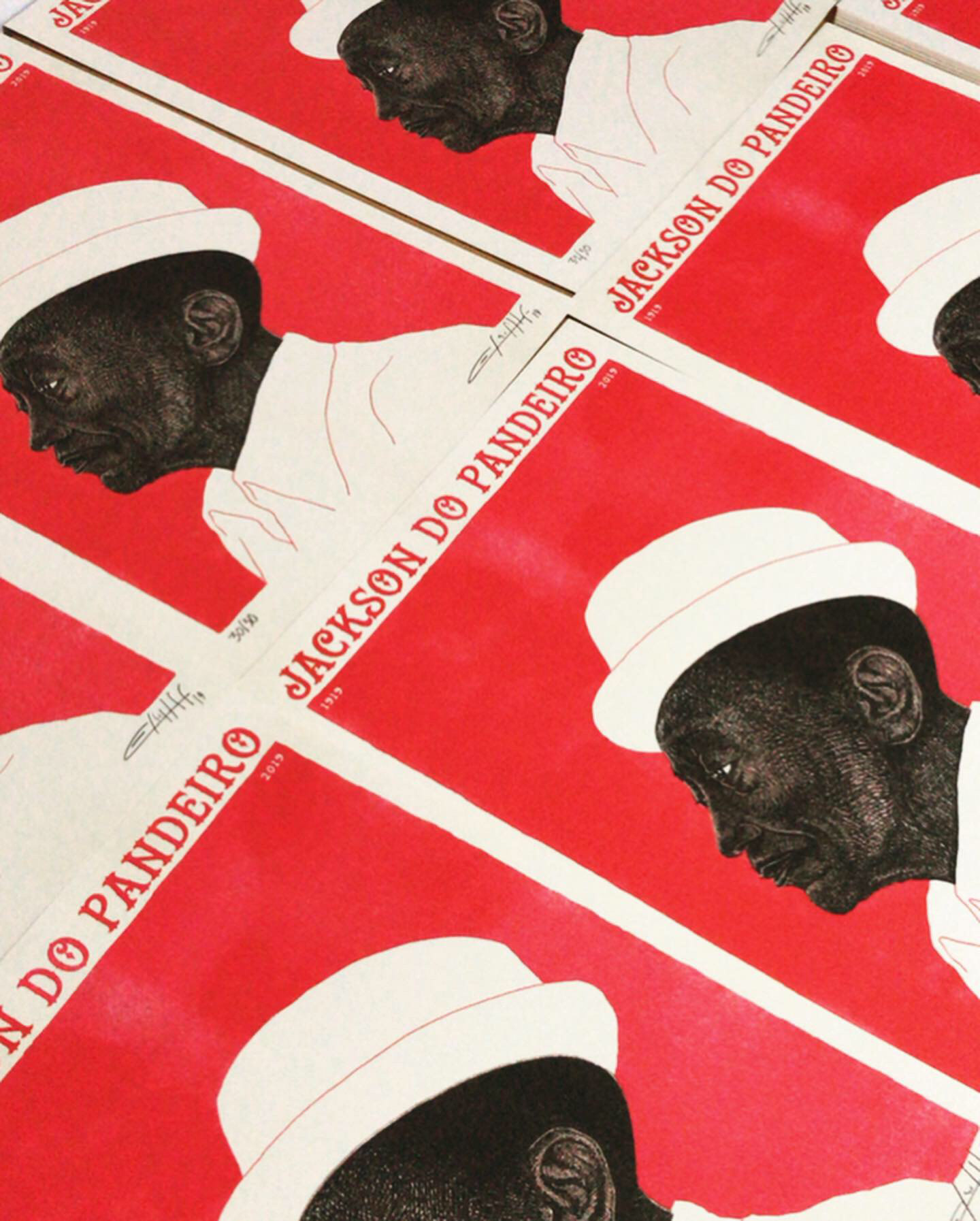